Why Crowdfunding Continues to Grow in Popularity

Even if you’ve not got a single entrepreneurial bone in your body, you surely must have at least heard about one or two crowdfunding platforms – that or you’re at least aware of what the term means. Crowdfunding is basically just an alternative way of sourcing funding for pretty much anything really though, not just to get a business venture off the ground and it interests me personally because it’s pretty much a good alternative way of raising money to the ones which I’ve been operating right in the middle of, working in the financial sector and all.

But why exactly is crowdfunding proving to be so popular? It continues to grow in popularity despite the increased attention it’s getting from regulators.

It’s a topic that’s been discussed to death, but it just never gets old, quite simply because it’s a practice which shows no visible signs of changing, that being the lending criteria used by the traditional lending institutions like banks. Just try to solicit a loan from your bank manager – in fact, it doesn’t even work like that anymore. You no longer deal with the bank manager when trying to get a loan, but rather have to go through some front-office staff which do nothing more than take your credentials through a set of parameters, with a built-in algorithm pretty much determining whether or not you’re eligible to get approval for the loan you require. Worse yet, some of the qualifying parameters include requirements such as a three-month pay-slip which in effect gauges your ability to pay back the money you burrowed by way of your wages. Good luck getting a loan if you’re an entrepreneur with a brilliant new idea, unless of course you turn to crowdfunding to raise funds for your venture.

That’s essentially why crowdfunding as a source of funding for business ventures and other endeavours keeps growing in popularity. The brilliant entrepreneur with an untested idea that has a clear gap in the market can get a good load of money to fund their venture, with this group funding model proving to be popular as a result of the ability for many funders to come on board. If you need £50,000 for example, you’re effectively not just asking one person to take that risk, rather spreading the risk across a wide spectrum of investors who can each chip in with contributions that can go as low as £1-5.

Some crowdfunding platforms like KickStarter focus completely on the pure funding aspect of crowdfunding, effectively providing a platform for contributors who are funding projects they believe in without expecting anything in return. So if you backed a certain venture, start-up, product-launch, business, etc. on KickStarter, you’d not be expecting to get any remuneration in the form of shares or even a share in the profits, should the venture ever get to that stage.

There’s been a bit of push-back from the established players in the financial services sector, which is why some regulations have been introduced into the whole crowdfunding landscape.

Crowdfunding will only continue to grow in popularity though, simply because it effectively provides a platform for funders and project-managers or entrepreneurs to deal directly with each other, cutting out all the red-tape, fees and strict parameters synonymous with traditional lending institutions. 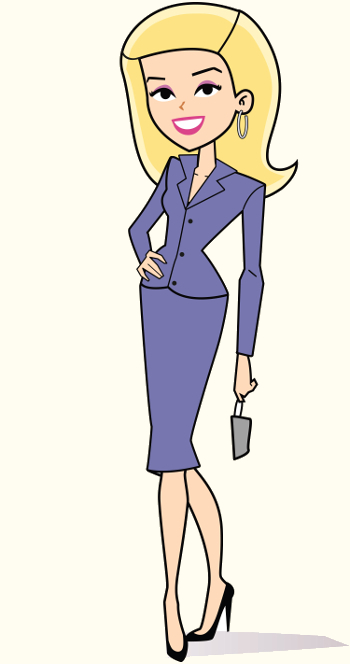